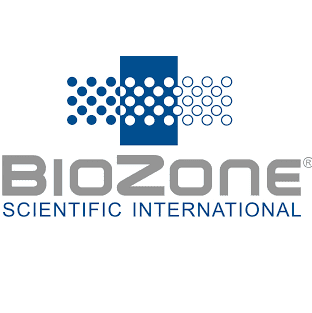 The BioZone MPZ-II has been proven to kill all known bacteria & viruses (including the corona-virus family of viruses, influenza, bird flu, E-Coli, salmonella, and many more) which can be present in the air and on hard surfaces. The system ensures that all of your high transit and public areas are as hygienically clean as possible, keeping your customers safe.

2021 UPDATE! BioZone Scientific UV Sanitation systems have been proven to be effective against SARS-CoV-2 virus (Covid-19). A recent study conducted by BCS Laboratories (USA) shows and certifies that the Ultraviolet Disinfection System inside the MPZ-II inactivates more than 99.999% of SARS-CoV-2 virus in less than one second. Read the report here >>>

Installation: The MPZ-II is a portable unit to sanitise uninhabited areas

Colour: Silver aluminium with black inserts on each end

The Biozone Mini PowerZone (or MPZ-II) helps to resolve permanent odour problems by destroying the bacteria that cause malodorous odours both in the air and on surfaces. It also destroys viruses including flu, E.Coli, Salmonella and Streptococcus, and is highly effective in areas such as washrooms, doctor’s waiting rooms, nursing homes, food preparation areas, high transit public areas, and many more applications.

The MPZ-II is an advanced air purification system that improves the hygiene both in the air and on surfaces. It works by using a combination of sterilising techniques to destroy viruses and resolve permanent odour problems by killing the bacteria that cause bad odours, leaving behind a fresh smelling area.

As a result, your customers and visitors will be confident that they’ve been in a super clean, hygienic environment.

Completely automated and chemical free, the Mini PowerZone draws in air and treats it using UV light and photo-catalytic oxidation. The sterilised air is then emitted along with ozone, photoplasma and negative ions to help eliminate environmental odour causing bacteria.

The MPZ-II is designed for the intensive sanitation of enclosed areas. Simply place the unit in the centre of the area, set the control timer and leave. The MPZ-II will emit high levels of photo-plasma and negative ions which will destroy viruses and bacteria. Once the time has elapsed, return and remove the unit and air-out the area fully before use. 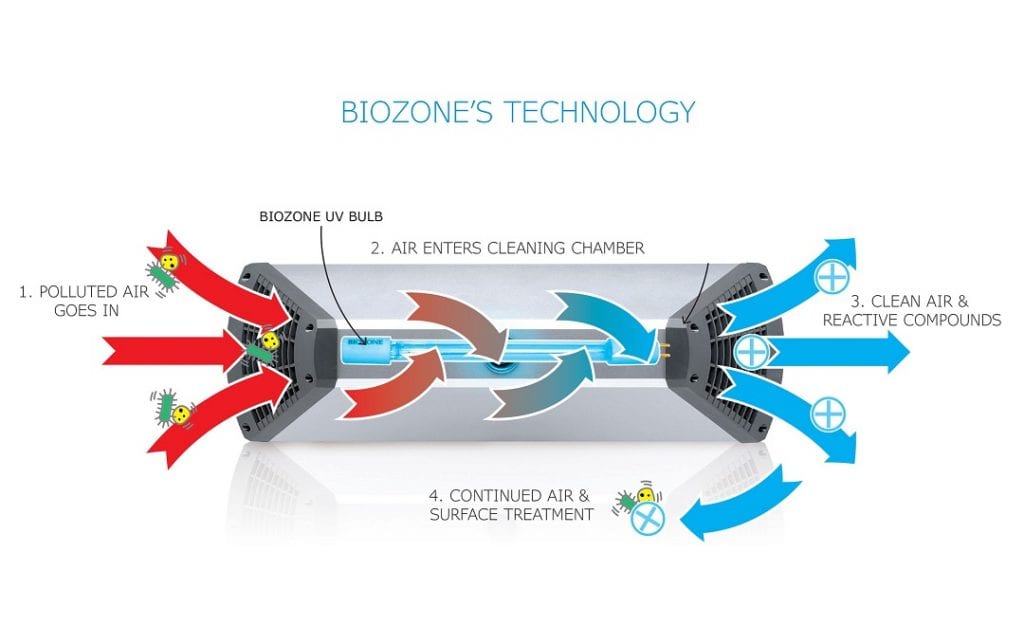 Applications of the Mini PowerZone include:

Please note – The MPZ-II is designed for the intensive sanitation of enclosed areas like vehicles, meeting rooms, hotel rooms, refuse areas etc. Humans must vacate the area when the unit is in operation as prolonged exposure to ozone can be harmful. See the manual for full instructions.

If you cannot find the part, machine or accessory you’re looking for or have a question, drop us a line…
Shop with confidence… HTG Extras is powered by Barclaycard

Any cookies that may not be particularly necessary for the website to function and is used specifically to collect user personal data via analytics, ads, other embedded contents are termed as non-necessary cookies. It is mandatory to procure user consent prior to running these cookies on your website.

Due to the current Covid-19 situation and the new post-Brexit import/export procedures which are in place at UK ports, there may be a delay in processing and dispatching orders. Thank you for understanding - HTG Extras Dismiss